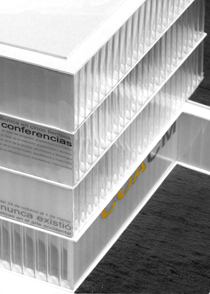 The origin of the proposal has two strategies: the intervention on the dividing walls and the creation of an access space.

In this work, we propose architecture capable of responding and interacting, with both the existing urban fabric and the adjacent buildings, giving value to a complex situation. The origin of the proposal has two strategies: the intervention on the dividing walls and the creation of an access space.
Through the inclusion of the dividing walls, as the subject and material of the project, within the relations generated between the built up plans, the building is not only a constructed volume, but also an absent volume, blurring the boundaries of the intervention.
The creation of a space in the entrance restructures the permitted buildable volume, allowing an additional floor to be built and responds to the interior street, transforming the building into a link between two urban empty spaces.
The patio acts as a diffused threshold between public and private areas, between the building and the city, boosting the social and integrational character of the intervention, giving the headquarters a preliminary access space that allows the necessary neutral zone of the urban landscape in front of a building of these characteristics. 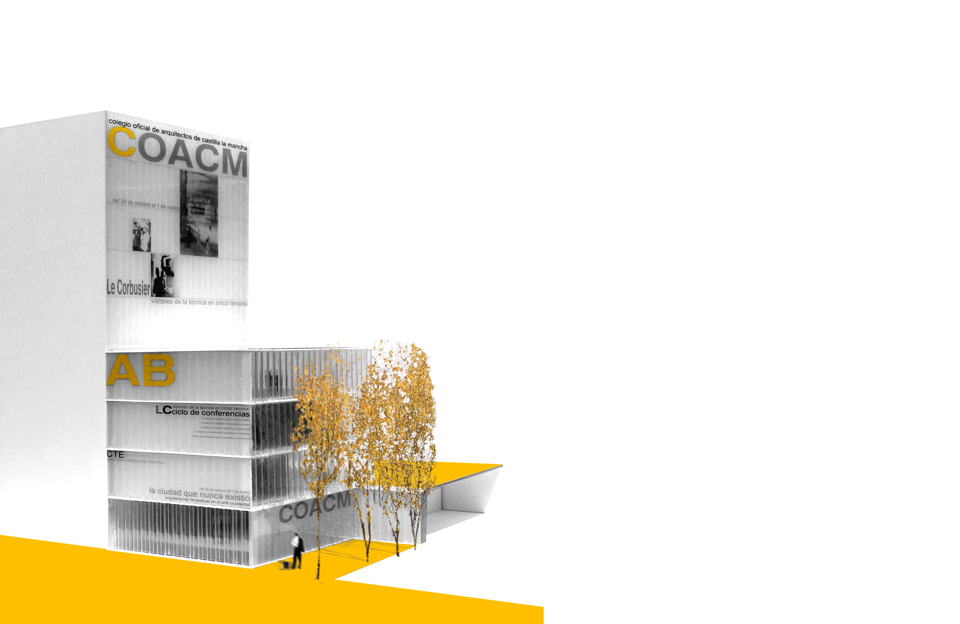